Chronic Pain Effects and How to Deal With It 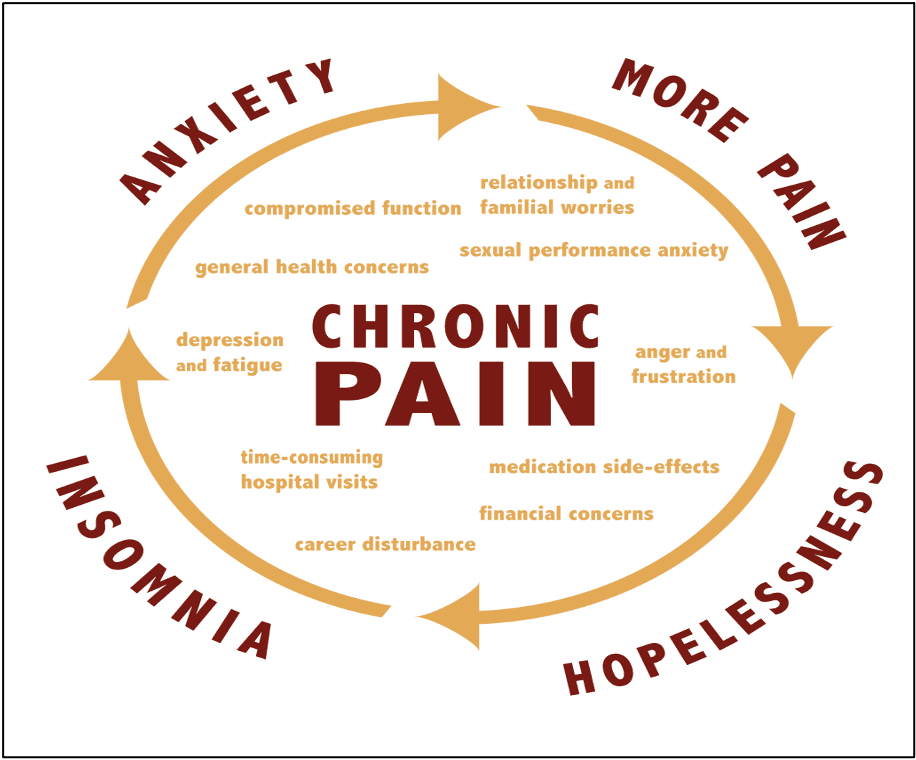 Hey, everybody, it's been a little while since I just talked to you. It's been on my heart to talk about healing and health because a lot of people get discouraged. A lot of people start feeling that they're not getting better and there are so many things I want to say about that.

The fact of the matter is when you're dealing with something like chronic pain. It's been going on for a long time or it could be an autoimmune disorder. It can be some sort of disease. And, it's been going on for a year, two years, three years a decade. Dealing with this all that time, your body will always tell you how it's always been and how it's going to be. But your brain has to remember, NO.

There was a time when I was healthy and there will be a time where I will be healthy again. So that's number one. You've got to fight what your body keeps telling you because the body can't think. The body can't tell you about the past. If you are genetically destined to have this illness, but there was a period of time where you were healthy, I promise your genes haven't changed. The genetics were the same back then as they are today. Something triggered the activation of the wrong genes and it started this process. I know there's a lot more to that. I don't want to get too in-depth on the topic of genetics.

I want to tell you that the body is constantly changing, repairing, and regenerating. Here's the proof of that. Your skin cells only live for 30 days. How incredible! Meaning each cell dies after 30 days of life and gets replaced with a new cell. That's why your skin dries and falls off. In fact, they say 98% of the dust in your home is your skin cells! It's a little disgusting when you think about it.

Your Red Blood Cells, they live about four months. They die and get replaced with new blood cells. Your bones live about 90 to 120 days. The bones of your arms and legs, the bones of your spine, they are constantly repairing and regenerating. That's why if you're in the wrong environment, you get osteoporosis because more die than get replaced.

Let's say you're a martial artist who is constantly punching things or kicking things. The bones where the impact is, those bones get thicker, more dense, and bigger. They grow, why? Your body places more calcium in those areas and more osteophytes.  Those cells replenishing growth so you can replace those cells.

Everything your body is constantly changing, repairing regenerating. Your lungs take seven years. But the rest of it is faster than that. So pretty much every seven years you're brand new.

If your body is constantly changing and repairing, you need to be asking yourself, "Am I helping promote healthy cells in my body or am I doing things that are going to cause sick head cells?"

Cancer is the same way. Cancer cells replace themselves and they grow out of control. Cancer cells typically don't die. They keep growing and replacing themselves. That's why there's such a threat of cancer coming back after you treat it and cure it.

All of that having been said, always remember your body's repairing, changing, regenerating. For the most part, you should heal. When? I don't know when. It might take a long time. It might happen instantly. We have seen miracles in our office. There are cases where we keep adjusting and treating. Helping and doing things nutritionally, exercise and chiropractic. We even send out patients for medication or surgical procedures. They're still battling with these things. But eventually, most people heal.

I'll tell you a story. There was a group of dancers that we hired to do rain dances. So whenever there was a drought somewhere in Africa, they would hire these dancers. Every time they dance, it would rain. So finally, someone said, How do you do it? Why is it you have a 100% track record of every time you do a rain dance, we get rain. The leader of the group said it's very simple. We keep dancing till it rains.

The other thing is, we're doing a video series called Gracie’s second chance.  This is a patient who unlike most of our patients. She has been in chiropractic care for several months and she hasn't gotten the results. So we change the procedures. We changed some of the things we were doing. We said, let's put your treatments on video. Go watch her videos, look at our spirits. She's always joyful and happy. She has been in tremendous chronic pain for 10 years. You imagine 10 years of pain! But she still smiles. She agreed to be on these videos. Watch those videos, comment on those videos and give her some hope. Pray for her.

They say one of the best ways to be successful is to help someone else to be successful. Sometimes when you focus on other people's health, your health improves as well. So be generous, be giving. Share the video and comment for us as well if this helped you. Love and appreciate you tremendously. Hopefully, we'll do more of these videos.

Are you on chiropractic adjustments? Here’s why you should not hamper your exercise routine. Get Insights from Katie’s experience.

Check out what our happy customer, Wayne, has to say about his knee pain improvement and adjustments. Read here online.

Here’s how to properly lift a weight without hurting your back. Check out the step by step process online here.

What affects the logical thinking and creativity of entrepreneurs? View here and know ways to de-stress your life.

Reduce your knee pain with Mid Atlantic Chiropractic for effective adjustments and practices for getting better sleep. Call us now! 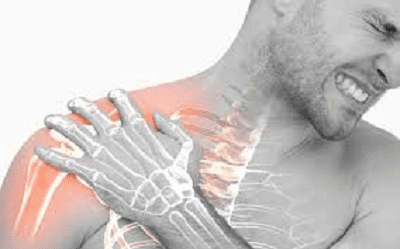 Shoulder pain troubling your work and sleep? Here's how chiropractic care can resolve the problem and let you enjoy a comfortable, good night's sleep.