Do you find our website to be helpful?
Yes   No

Who would you rather take your child to for an ear infection, a Pediatrician or a Chiropractor?

The facts may surprise you!

One of the most common challenges that children suffer from is ear infections. Every parent wants the very best for their children, and they may be surprised to discover that the healthiest place to bring a child suffering from an ear infection is a Wellness Chiropractor.

Other observations noted were that the chiropractic children required less antibiotics and recovered quicker. The bottom line, children under regular chiropractic care are the healthiest kids on earth.

Effective Sitting Posture Techniques to Get Rid of Stringent Backache

Proper computer use to avoid those hunched shoulders and maintain a good posture. Check out the 20-minute rule here. 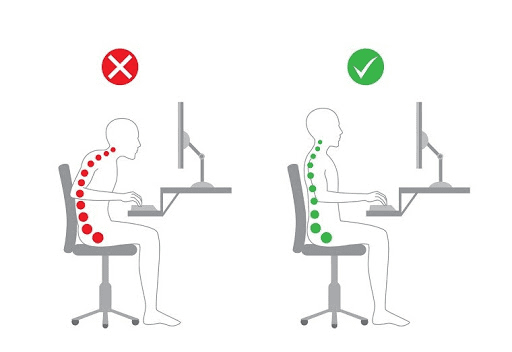 Follow The 90 Degree Rule to put an end to muscle imbalances and enjoy a comfortable good night sleep. Check out here.

Why chiropractic care for a child is essential? Hear from the expert chiropractor for kids and ensure a healthy & happy baby. Covid-19 financial strain? Listen to what experienced chiropractors at Mid-Atlantic have to say to sail through the pandemic. Read online here. How To Use Your Pillow Properly - Mid Atlantic Chiropractic Center Know how chiropractic care can help you recover from severe injury quickly through professional consultation, examination, and x-rays. Read here.